Glamour and Girlgaze joined forces to launch a film competition to provide young female filmmakers with the thing they most want: the chance to work.

HOW YOUNG FILMMAKERS SEE THE WORLD

Take a look at the 5 winning short films below,
all by female-identifying directors.

Each director was awarded a real industry job directing a branded short film with a budget form the brand sponsors, as well as a $3000 cash prize. In addition, The Utah Film Center, which supports diverse voices of women in film, is also awarding each honoree an additional $5,000 through The Girlgaze Foundation.

Thank you to all of the amazing directors who submitted films, we received over 8000 submissions from female-identifying filmmakers all across the U.S.

And thank you to Glamour and our sponsors LuMee, Birchbox, THEOUTNET.COM and South Coast Plaza for helping our mission to close the gender gap, one job at a time. 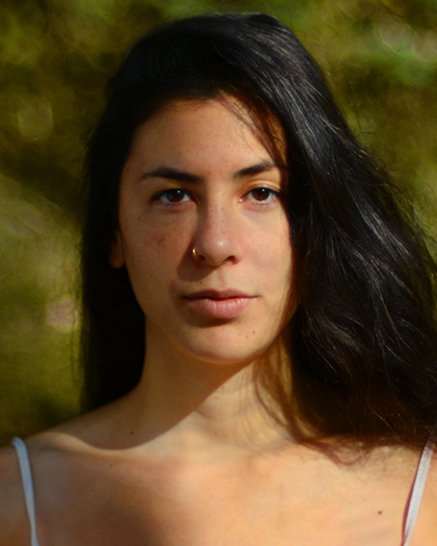 These women speak for millions of other women globally who may not be able to speak up for themselves. They should always be heard and not just listened to.
– Bela Bajaria, Vice President of Content Acquisition, Netflix 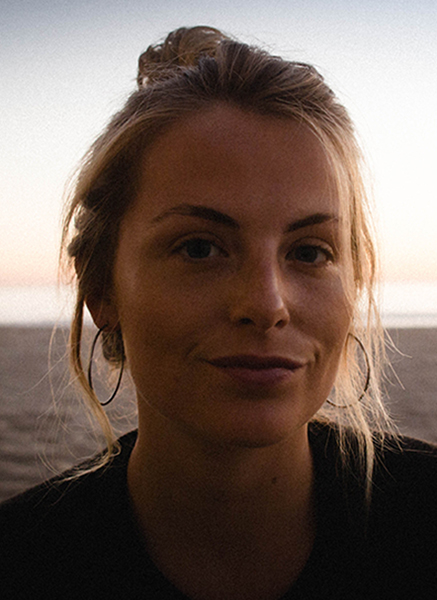 The images of The Black Mambas are incredibly evocative, combining the deep, conflicted feelings of fear and pride that these women face every day to show up to work and protect the land against poachers.
– Jill Soloway, Artist 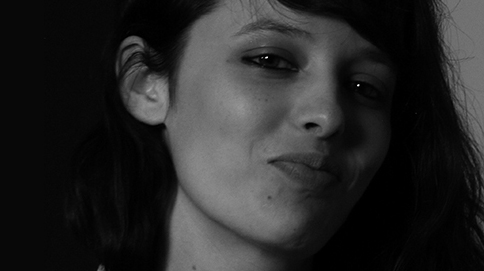 Party Dress was so simple yet deeply poignant. I thought it was perfect storytelling through pictures. This short still captivates my thoughts.
– Jade Pinkett Smith, Actress, Producer, & Activist

Gender has nothing to do with the way we dress, yet society puts so much pressure on us to look a certain way. Party Dress shows why it’s important to stop pushing this simplified image of femininity onto young girls and women. We must be allowed to express ourselves however our heart's desire.
– Lilly Singh, Entertainer 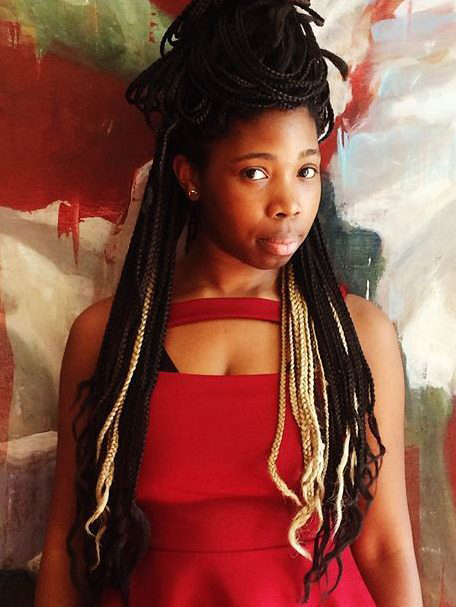 Such a simple and impactful way to tell a story. You immediately are thrown into the shoes of this young woman, who is for the first time spilling her truth out in the form of slam poetry. Poetic, moving, and powerful storytelling.
– Chloe Grace Moretz, Actress & Activist

B. Monèt manages to break my heart in under two and half minutes with her original, moving mother-daughter relationship that’s at the core of this piece. Q.U.E.E.N. also shows us the healing power that lies in the poetic nature of rap music and performance.
– Jill Soloway, Artist 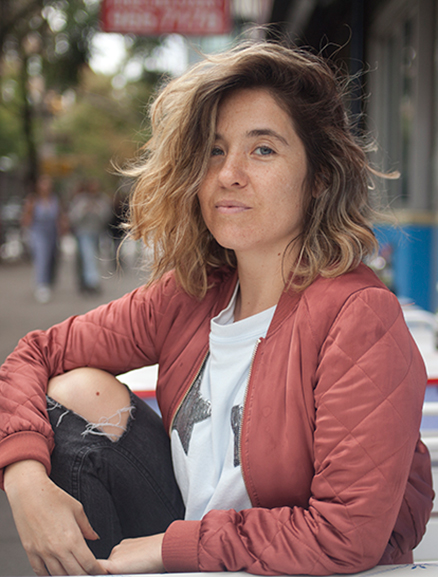 I love how (The Looking Ceremony) instantly creates an atmosphere of a culture with strong traditions, but with a modern protagonist taking her destiny into her own hands.
– Crystal Moselle, Filmmaker

(The Looking Ceremony) submerges you in the feverish anxiety of a modern bride-to-be in today’s gypsy culture and then gives you a chance to breathe with the most stunning vistas of this old-world-town.
- Jill Soloway, Artist

THE FOLLOWING NOTABLE JUDGES CHOSE THE FIVE WINNERS FROM OVER 800 SUBMISSIONS:

Geena Davis, Academy Award winning actor, Founder of the Geena Davis Institute on Gender in Media and Co-founder and Chair of the Bentonville Film Festival


Additionally, Birchbox CEO and cofounder Katia Beauchamp served as an entrepreneurial advisor for the competition.

NICE THINGS PEOPLE ARE SAYING ABOUT THE CAMPAIGN

“Glamour has joined forces with Girlgaze to launch the #NewView film competition . . . to provide young female filmmakers with the thing they most want: the chance to work”

We partnered with Levi’s® to tell the stories of four indomitable females in #IShapeMyWorld.
VIEW CASE STUDY
Girlgaze