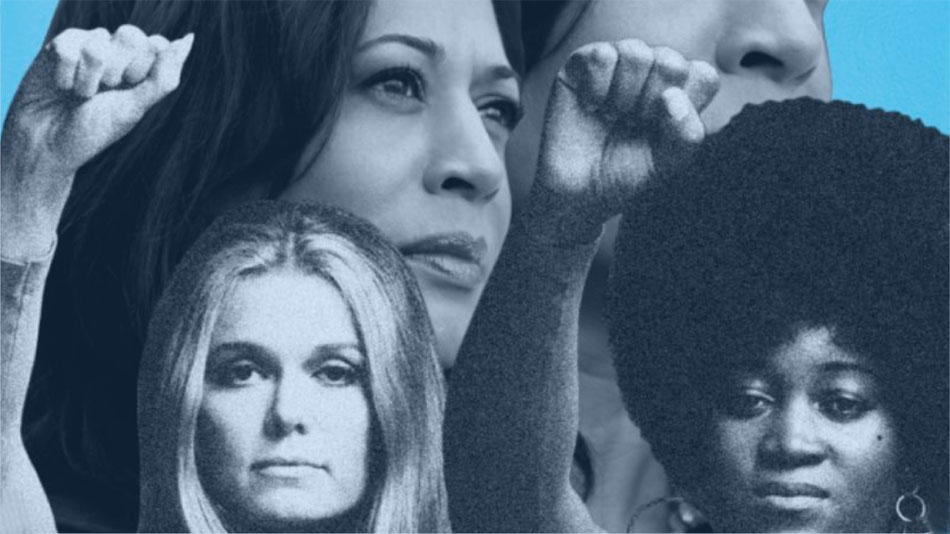 Most countries in the world have never seen female leadership. Patriarchal governance is a form of oppression and it has led us into a dark world where daily news is violent and divisive, brimming with stories of sexual assault, immigration bans, hate crimes, war and attacks on women’s reproductive health. If you agree that equality is what we need to collectively evolve and heal, it is clear that it’s time for a true paradigm shift.

Consider if we all strived to embrace both the masculine and feminine qualities in ourselves and in each other? What is the world’s potential if people were free to be who they authentically are without having to conform to societal norms? What would happen if the values we deemed important in leadership were inspired by interconnectedness and collaboration? We are in need of the type of guidance that instills a driving force in others to love, to grow, to go deeper, and to go bigger.

The good news is that things are shifting and changing and it’s time to reclaim our bodies, our hearts, and our planet.

In order to fully visualize the rise of women today, we asked artist Daria Birang to create a series of original artwork that utilizes images of some of the most powerful and prolific feminists that we at Girlgaze love and admire. Her resulting collages are colorful, graphic representations of a dream team of women that have influenced all facets of life, from music and pop culture, to politics and women’s rights. 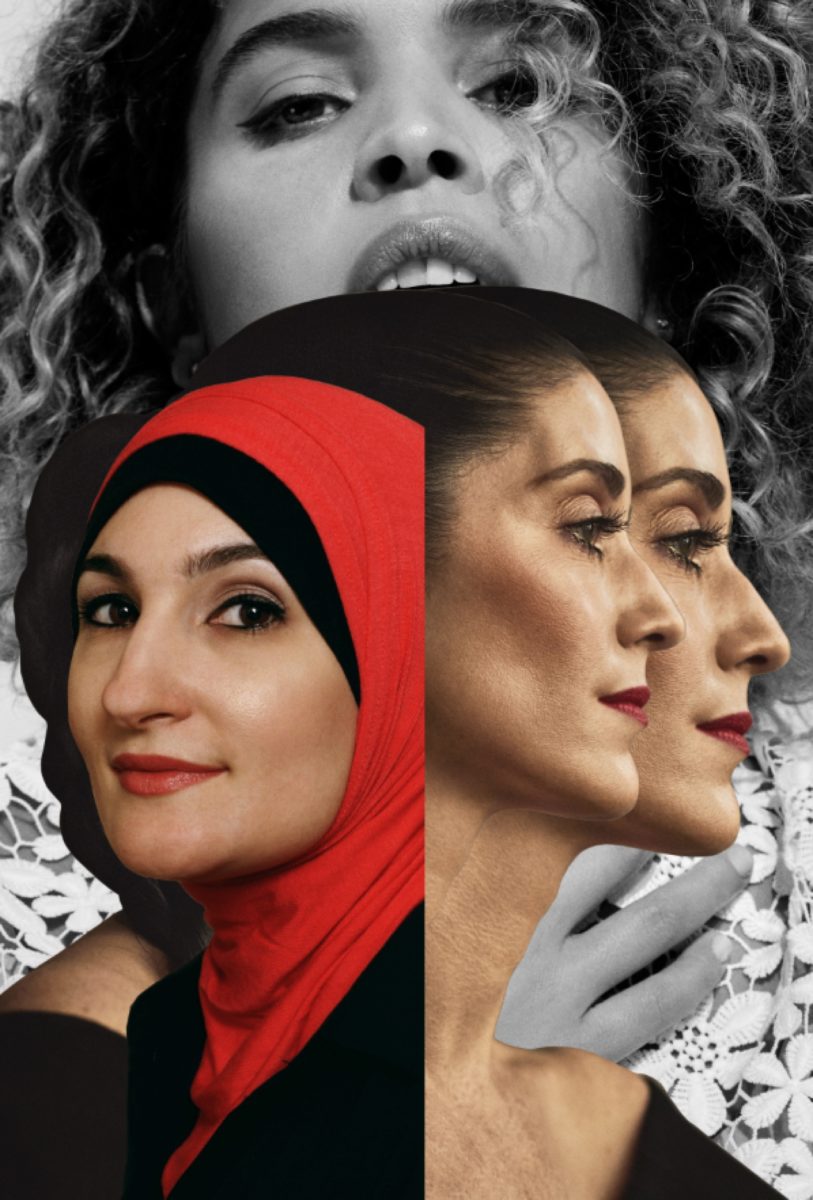 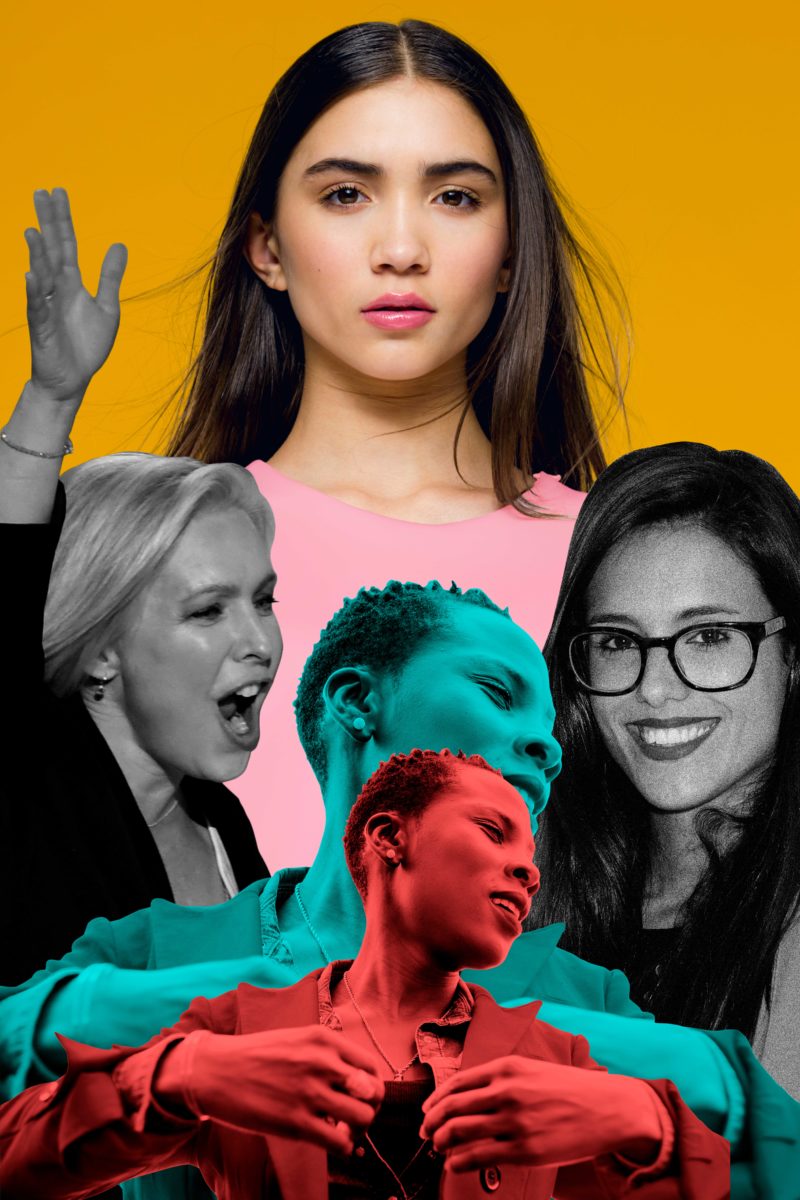