Zeitgeist: The General Intellectual, Moral and Cultura of an Era 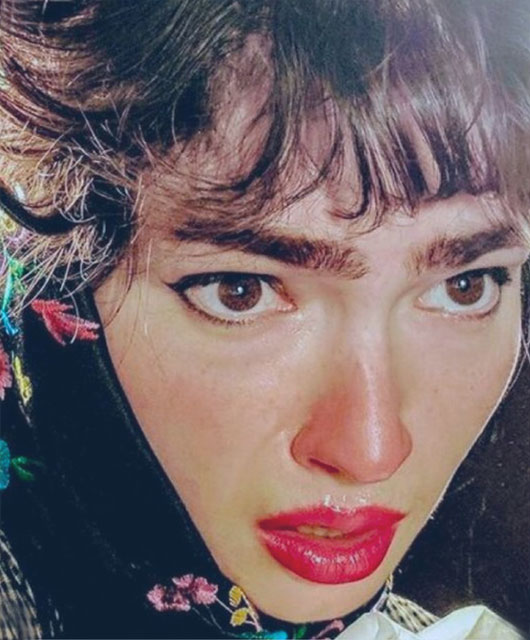 The zeitgeists of decades past elicit visions of political upheavals, incredibly important social issues, pop culture icons, and more. But as we know from learning and experiencing history firsthand, each era builds its own tailored definition of “zeitgeist” over time.

Now, more than halfway through the decade, we can’t help but reflect on the many defining moments of our generation. The zeitgeist of this current decade is slowly being built through many different individuals’ experiences and perspectives, which weave a tapestry together using the common thread of connectivity. Growing up in modern times, we have never been more connected. The 2000s through the 2010s have been marked by great advancements in technology; we are able to FaceTime with loved ones miles away, quickly send messages with the press of a button, instantly download apps for virtually anything, and share images and ideas with people all over the globe.

These advancements not only allow us to become more connected and plugged in, but also give us a medium to create revolution, to share our stories, and to document our experiences. Technology aids in our fight to take back things that should have only belonged to us in the first place— our time, our space, our power, our identities, and ourselves. It allows us to have more accessibility to creativity, one of the most powerful tools there are.

The photographers below each express the zeitgeists of today through their work; each image tells a story, captures a moment in time, and calls to mind the importance of reflection, awareness and knowledge. The power of a photograph reminds us that an image can speak to us on a personal and emotional level, yet still be far-reaching.
Everyday, the world is constantly changing and shifting— it is up to us to collectively mold it into a world we all want to live in. —Brittany Natale 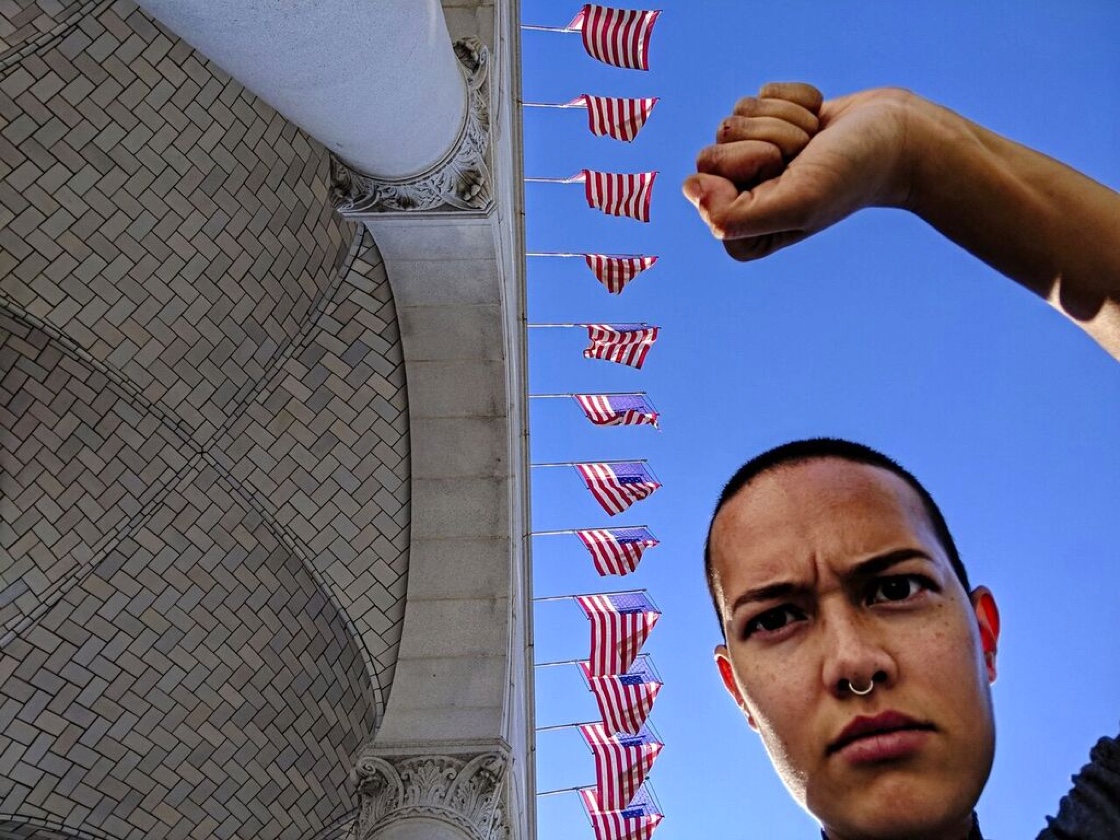 I shot this image on the steps of Los Angeles City Hall with my fist raised, which has long been a symbol of resistance, strength, and unity. As I see it, we are in the midst of a politically historic time, a moment that will forever be remembered as a catalyst of our nation’s future. Our people are marching in the streets and for the first time in many years, we’re calling on ourselves to get active and make a difference. No longer shall we wait for others to form a life for us, but instead, we will be accountable for our own liberation. 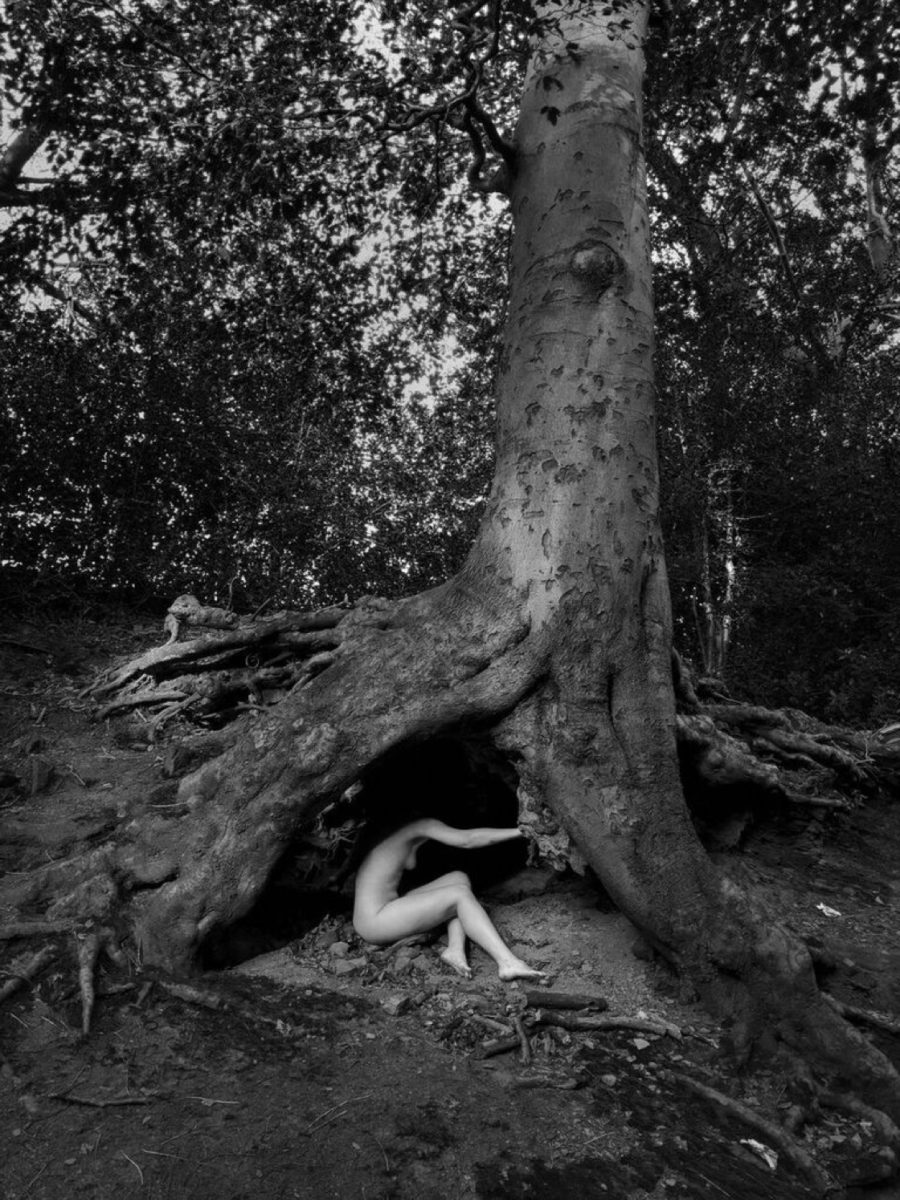 I think “zeitgeist” is best summed up with this phrase: “Our fast and irreversible destruction of nature is letting us forget we are a part of this world, born from the same womb as all life.” 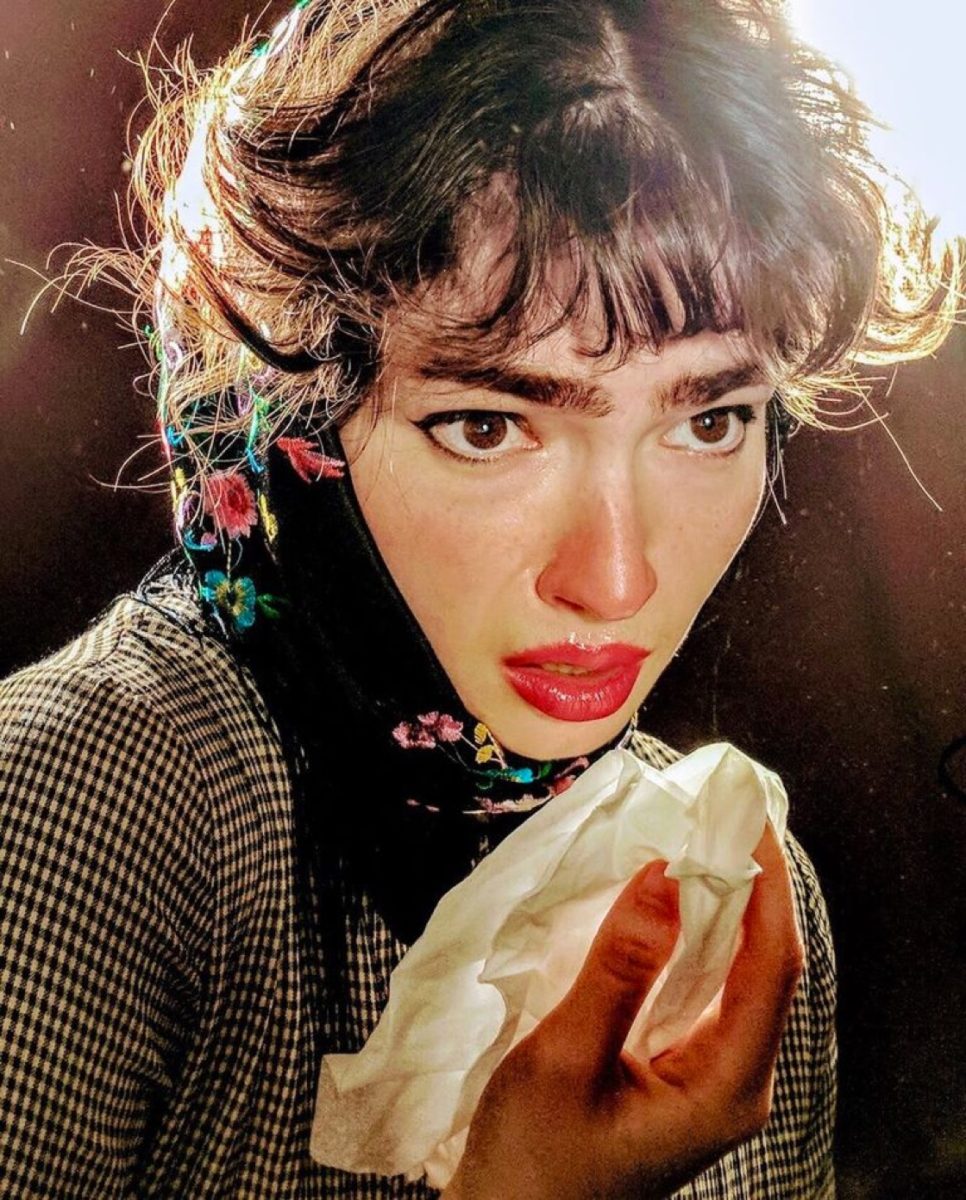 I am the product of my own culture’s genocide— a result of 12 years of death commodification. The 1940s are a decade Jews are all too familiar with, but how well-versed are you? In this self-portrait, I explore the role of the bystander. Can the individual recognize correlations between past and present leaders? Policies? Fear tactics? Oppression is a group effort, and though the 1940s did not define my religion, this decade has shaped us all. We decide if history repeats itself.

My definition of “zeitgeist” is women in charge, women reclaiming their time, women in power, women gaining their power back; especially women of colour. 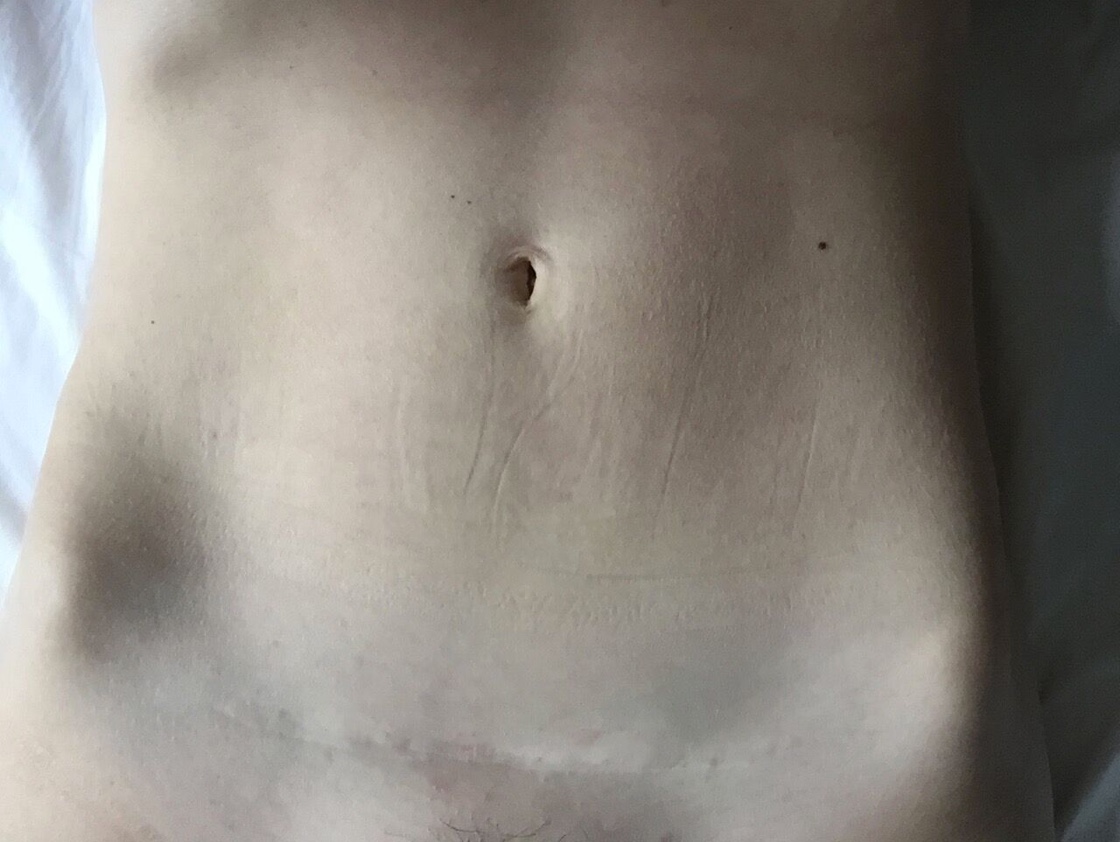 I took a self-portrait of my body, showing my C-section scar and also the everyday marks that are left on my body from jeans and underwear. It’s a continuance from an old series of self- portraits I took of my body about 10 years ago— on film!— before I became a mother. Showing the un-retouched body of a woman who has had two children feels relevant today, when we want to be more honest and open about how women are represented. This is the real me. 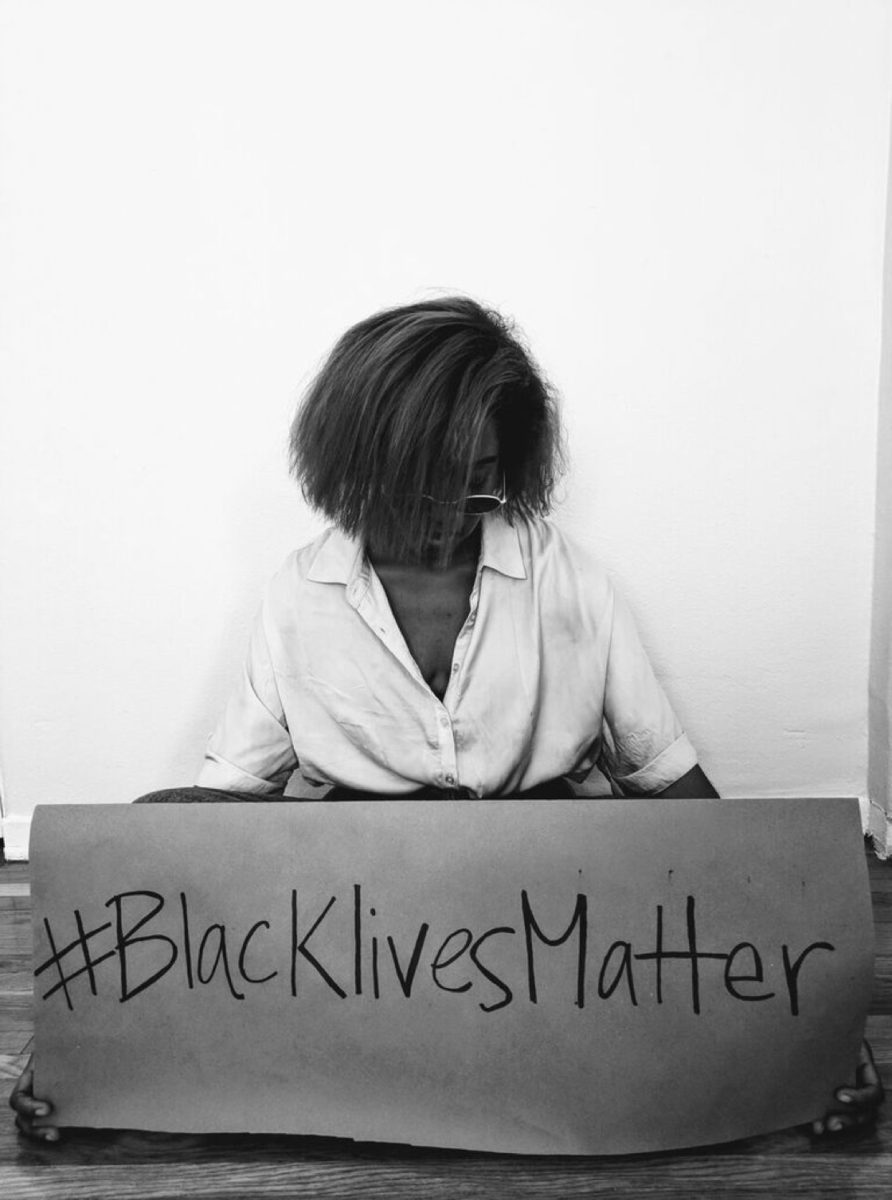 #blacklivesmatter is so important to me because unlike some people being judged by their clothes, African Americans are judged by their skin or their hair; it is such an uncomfortable feeling when we are born this way and treated less than because of the way we look. We are human and we should be treated equally and not less than because of the color of our skin or the texture of our hair.